The Dance with Mr. Darcy

Although I’ve read it twice before, I decided to revisit this excellent story—full of sweet romance, intrigue, and even a mystery—for The Pride and Prejudice Bicentenary Challenge. I highly recommend this book!

What if, from the story of Pride and Prejudice, weaved by Jane Austen, one thread was pulled? Diana J. Oaks imagines just that when she pulls the thread that has Elizabeth Bennet overhearing Mr. Darcy’s insult at the assembly ball. As a result, One Thread Pulled goes off in  directions increasingly dissimilar to the original as the story unfolds.

Since there was no knowledge of the insult, Mrs. Bennet declares that they should forgive Mr. Darcy’s pride, and Elizabeth agrees. Jane suffers a fall on her way to Netherfield rather than an illness, resulting in some rather amusing scenes which explain the changes in her character from the original.Without Elizabeth’s injured pride, her behavior toward Mr. Darcy is friendlier, causing both their feelings to develop sooner. Colonel Fitzwilliam and Georgiana Darcy appear earlier, as well, and the characters we love to hate are even more hate-worthy in this adaptation—a very satisfying deviation.

I was sorry to see this book end, and I am looking forward to the second of the series to be published! Diana’s first draft of the sequel is being posted to BeyondAusten.com, titled Constant as the Sun.

Although the challenges Roxanne Ramsay and Greg Hayes face are complex, Mona Risk somehow manages to turn this story around into a light and sweet romance that easily grabbed my attention and had no trouble holding it. I’d recommend this story to anyone looking for a quick and easy dose of happily-ever-after. Although the name implies that it’s only for Valentine’s Day, it would be a nice read for any time of year.

Roxanne Ramsay is a fiercely independent woman and an ace journalist who travels the world to get her stories. At Roxanne’s sister’s wedding, she’s paired up with the best man, the handsome Dr. Greg Hayes. Determined not to ruin such a special day, Roxanne tries to hide the devastating news she’s received the day before, but Greg can’t help but notice the sorrow and distress of the beautiful lady who has already worked her way into his heart. When she faints, Greg comes to her rescue, and as an OB/GYN, he realizes that she’s pregnant.

Greg befriends Roxanne as she faces many difficult decisions, and the two fall in love. But can Greg ever accept another man’s child as his own? Thinking she is partially responsible for her child’s father’s death, will Roxanne give in to her guilt, giving up her way of life and Greg’s friendship in the process? 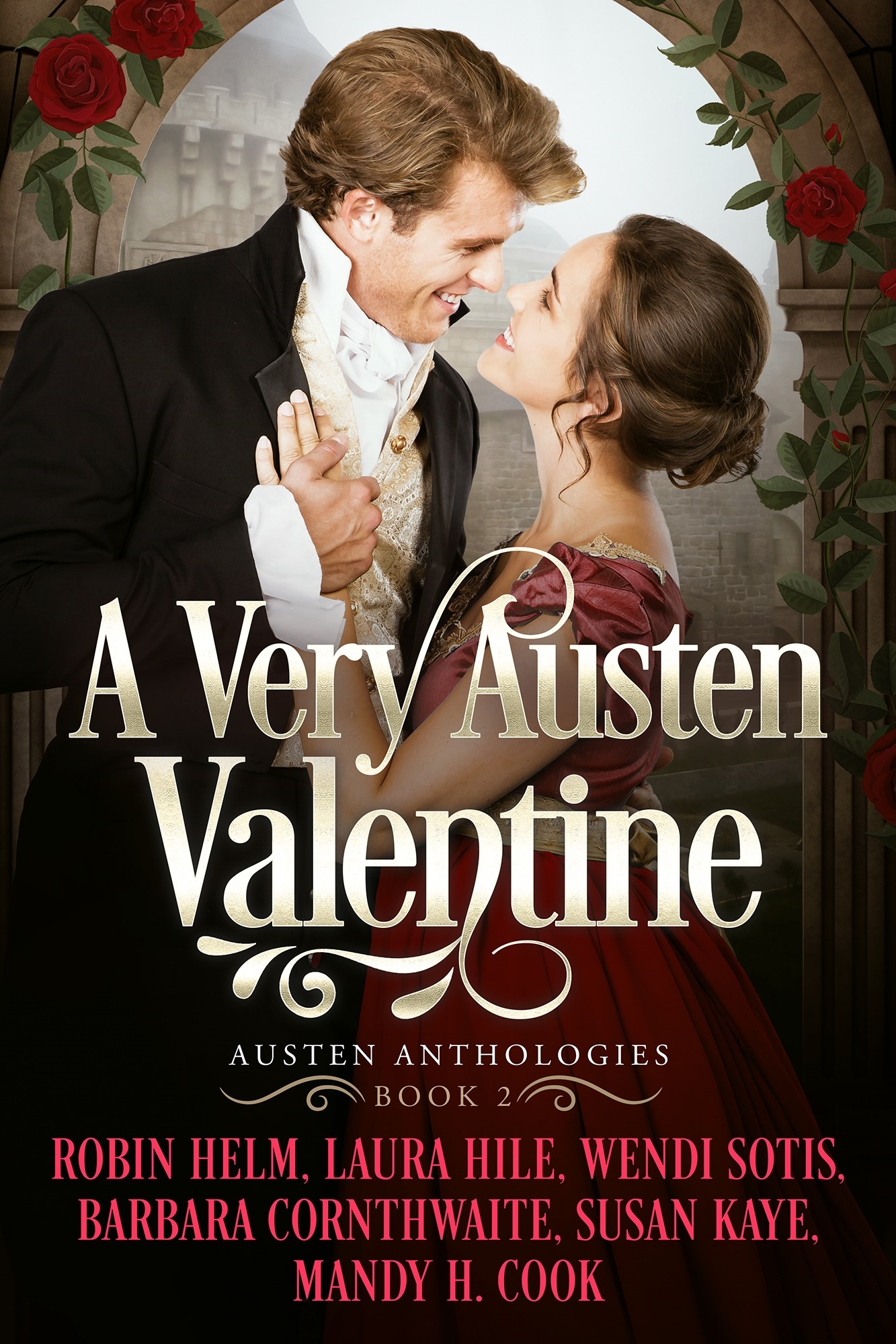 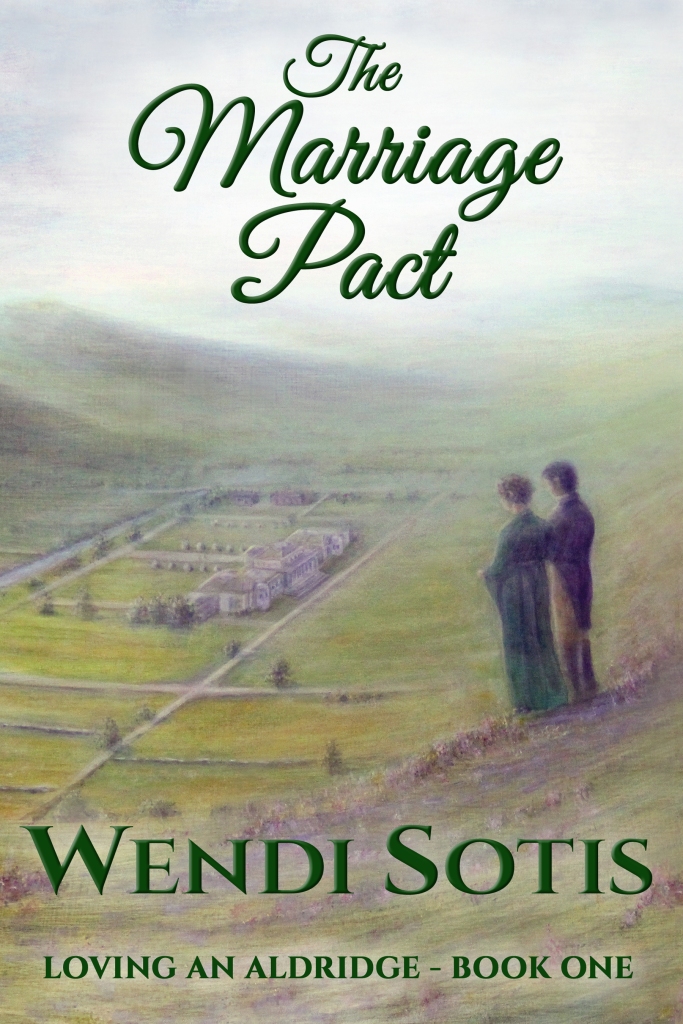 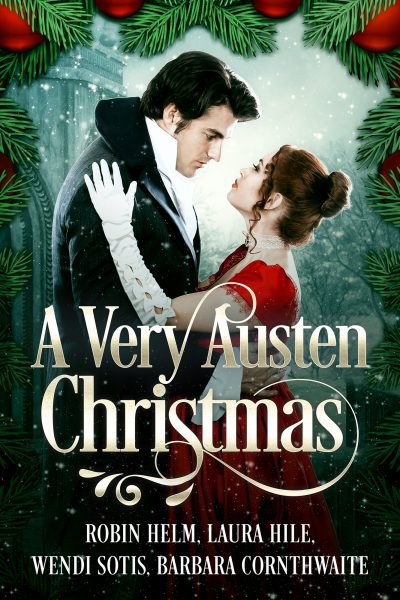 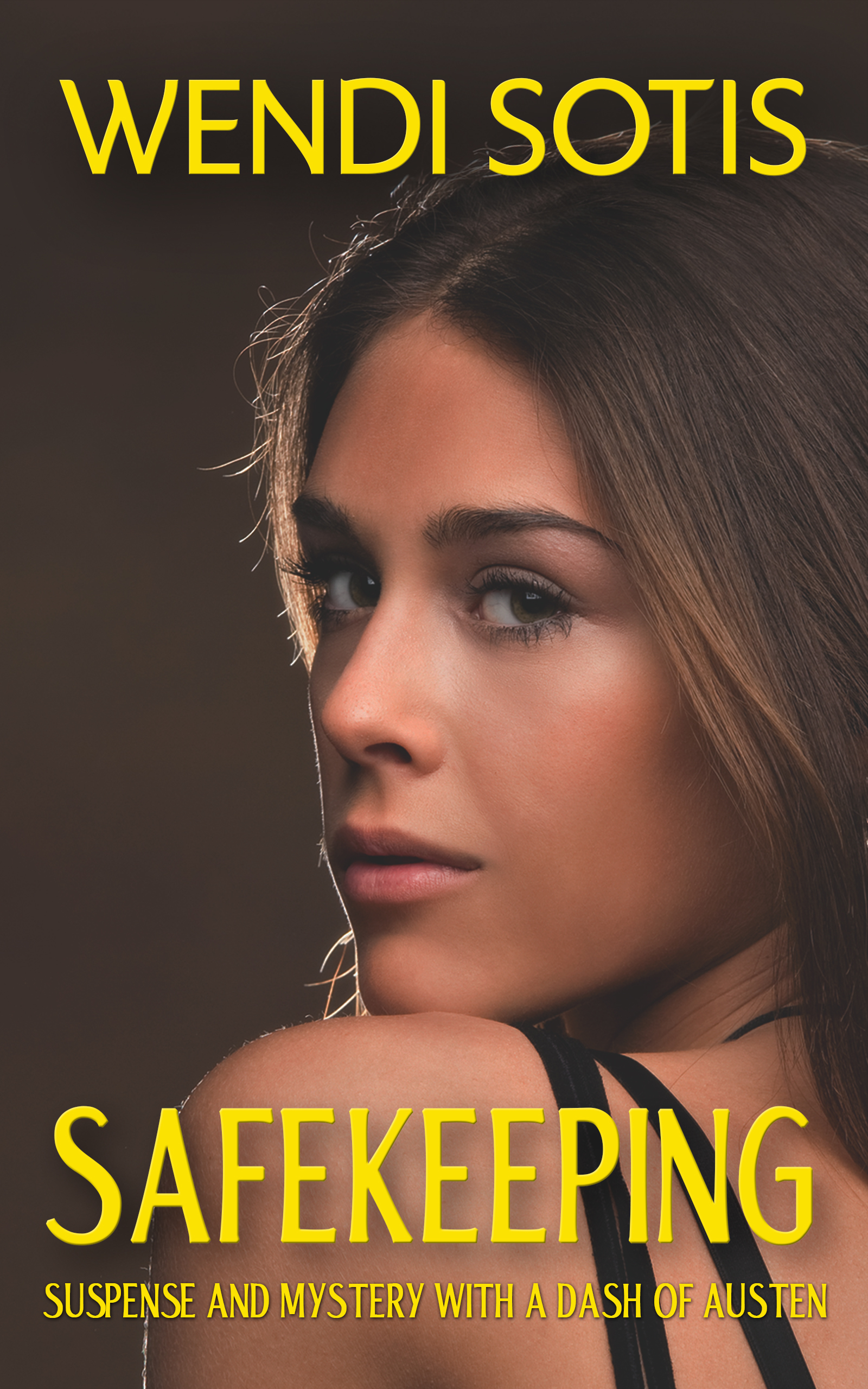 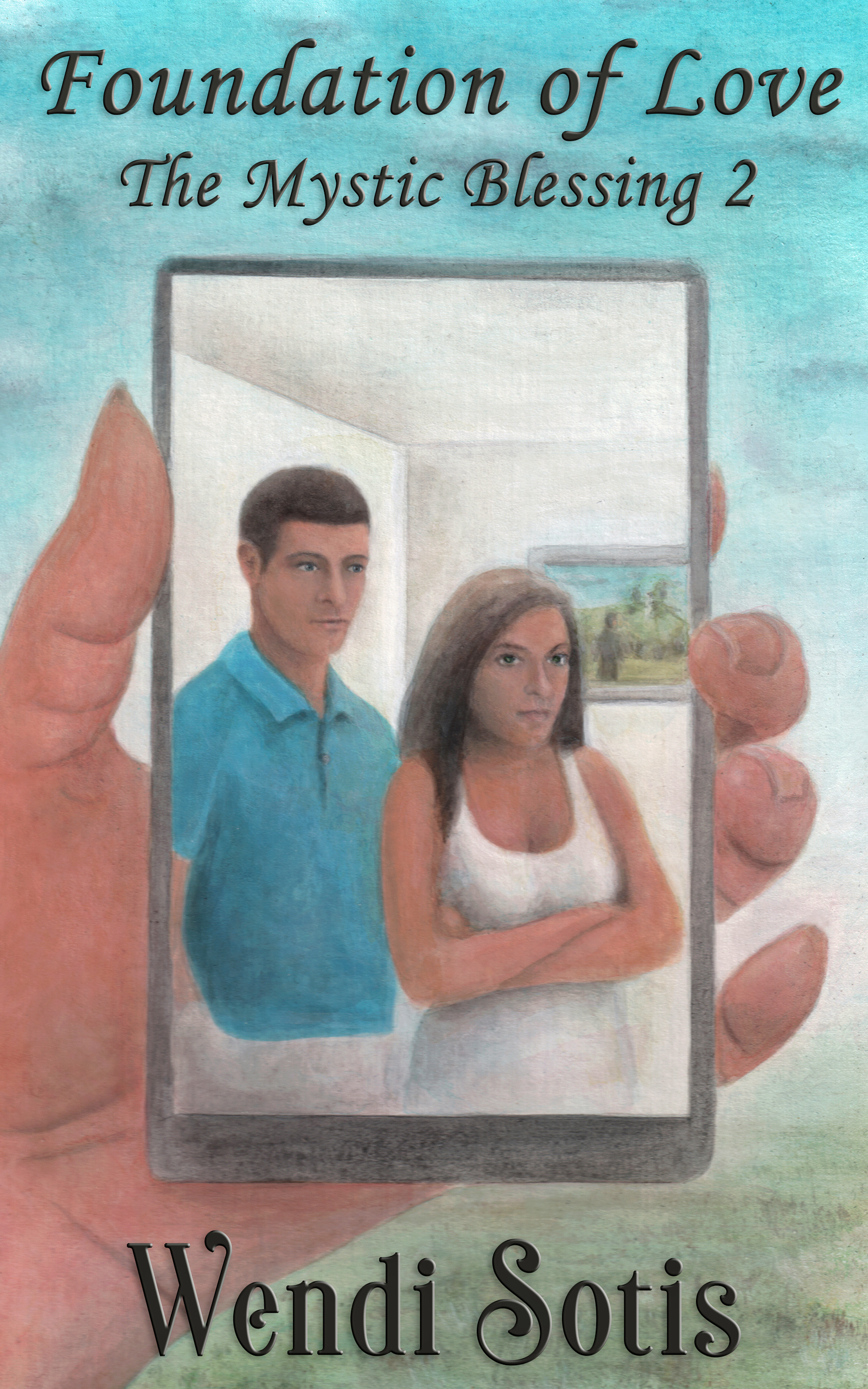 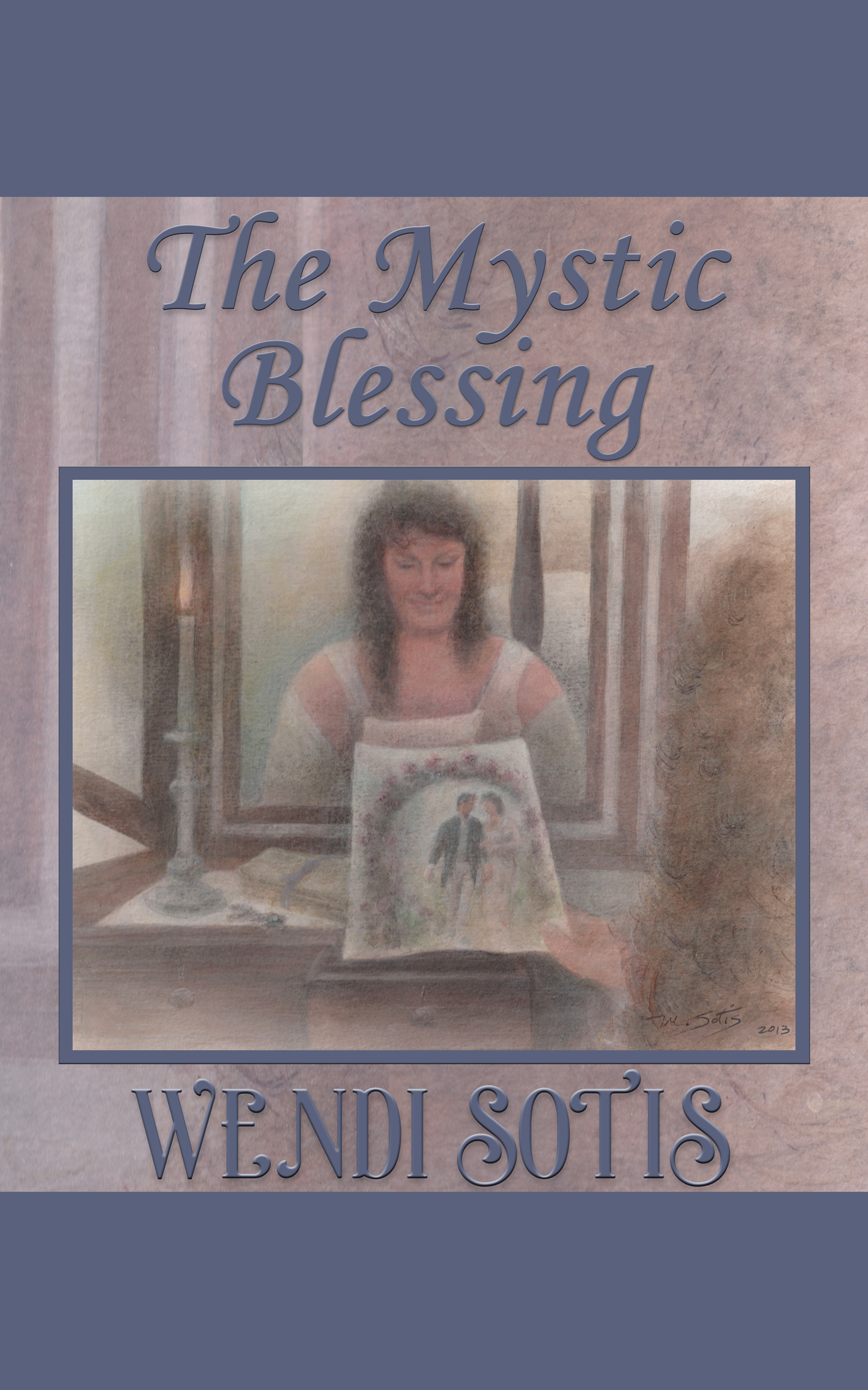